Documenting the work being done to tackle climate change through film, photography, and animation.

Since 2019 I have been producing digital campaigns for C40 Cities Climate Leadship Group. I have produced, shot, and directed interviews with key climate leaders and politicians including Al Gore, Alexandria Ocasio-Cortez, Dr. Vandana Shiva and Anne Hidalgo amongst others.

As part of TEDx Countdown I produced this TEDxMayorOfLondon talk with Sadiq Khan on behalf of C40 and the City of London. 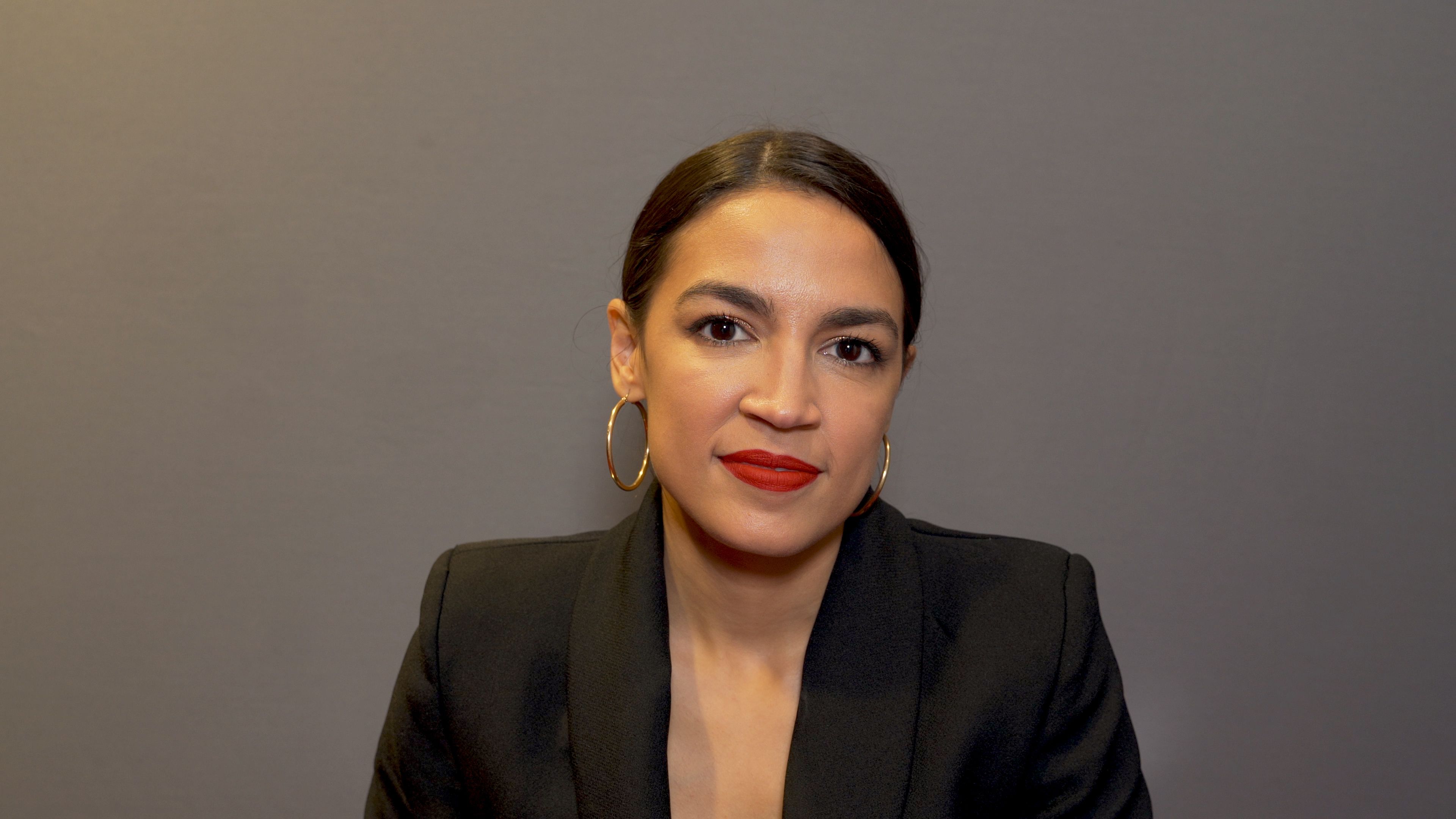 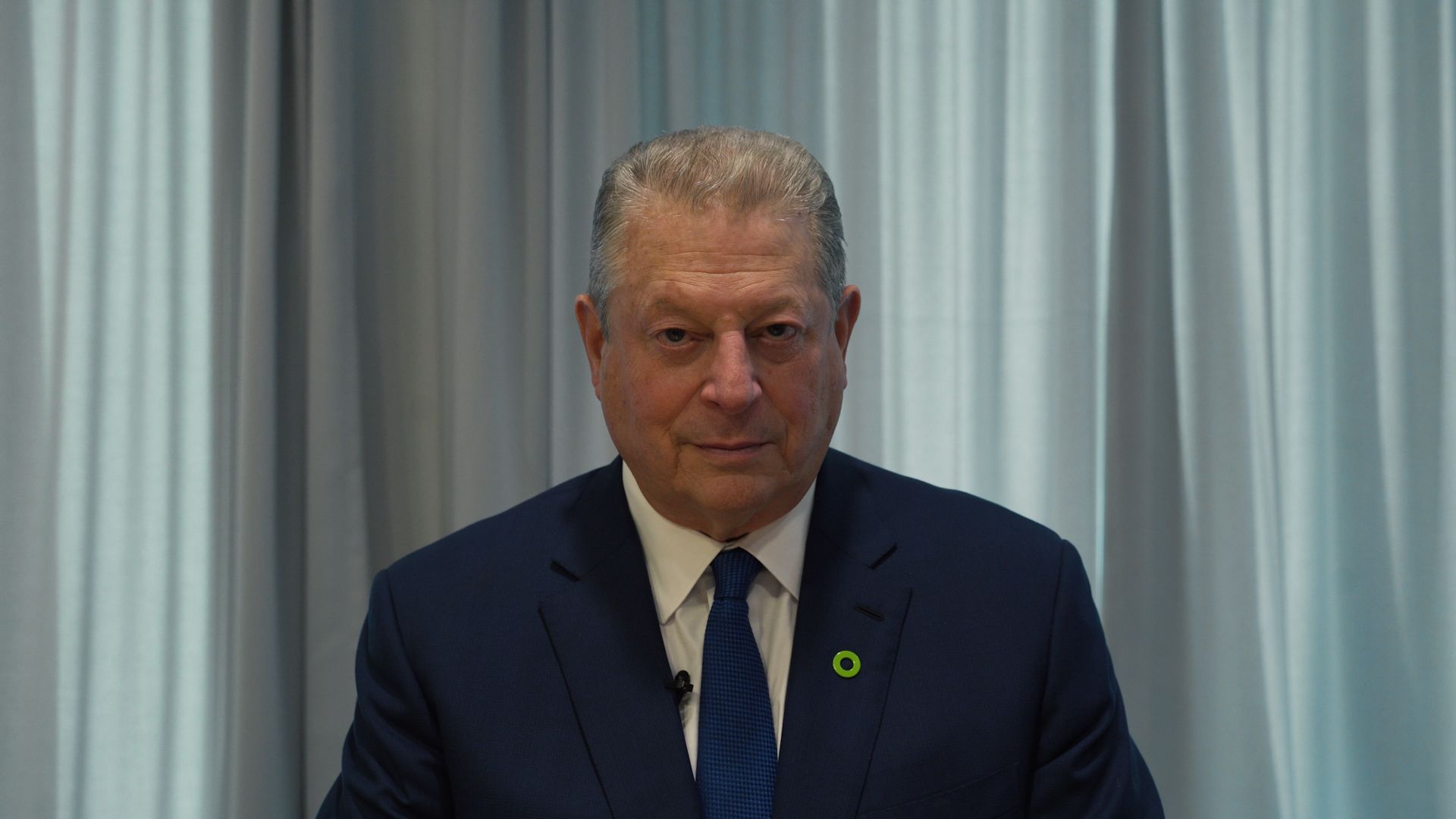 C40 wanted a way to introduce each plenary for the World Mayors Summit in Copenhagen. The solution came in the form of four films that introduced each plenary, by subject, to the key messaging of the event. The screen at the event was a custom-built 24x4 metre LED panel, and I leveraged the unique opportunity to both write and animate the videos around the unusual proportions to create an ultrawide, immersive effect.

In order to commemorate their Clean Air Cities Declaration, I was commissioned to create content for the organisation's social media. The result was animated and directed to be informative whilst remaining positive and playful, imagining how our cities could one day look. 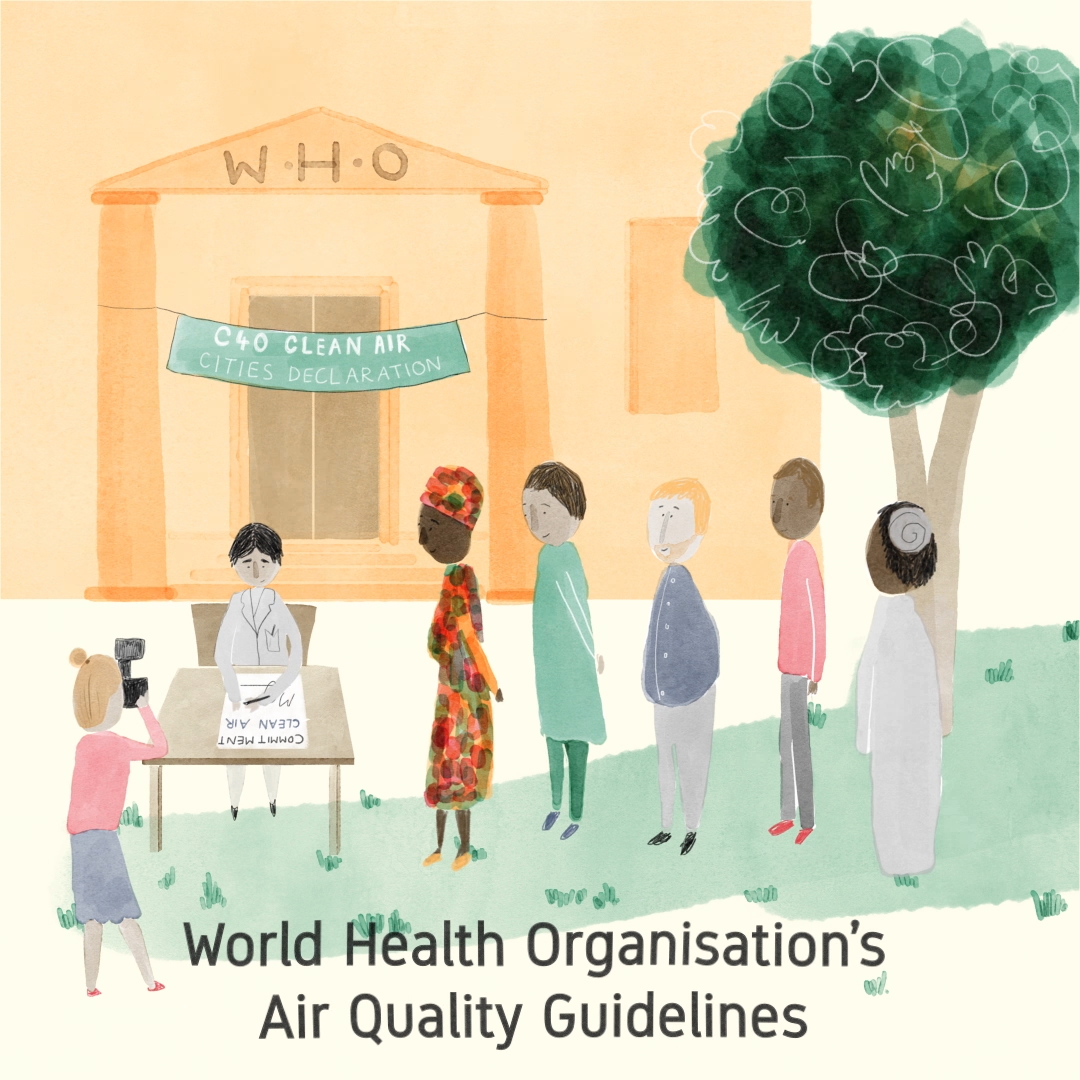 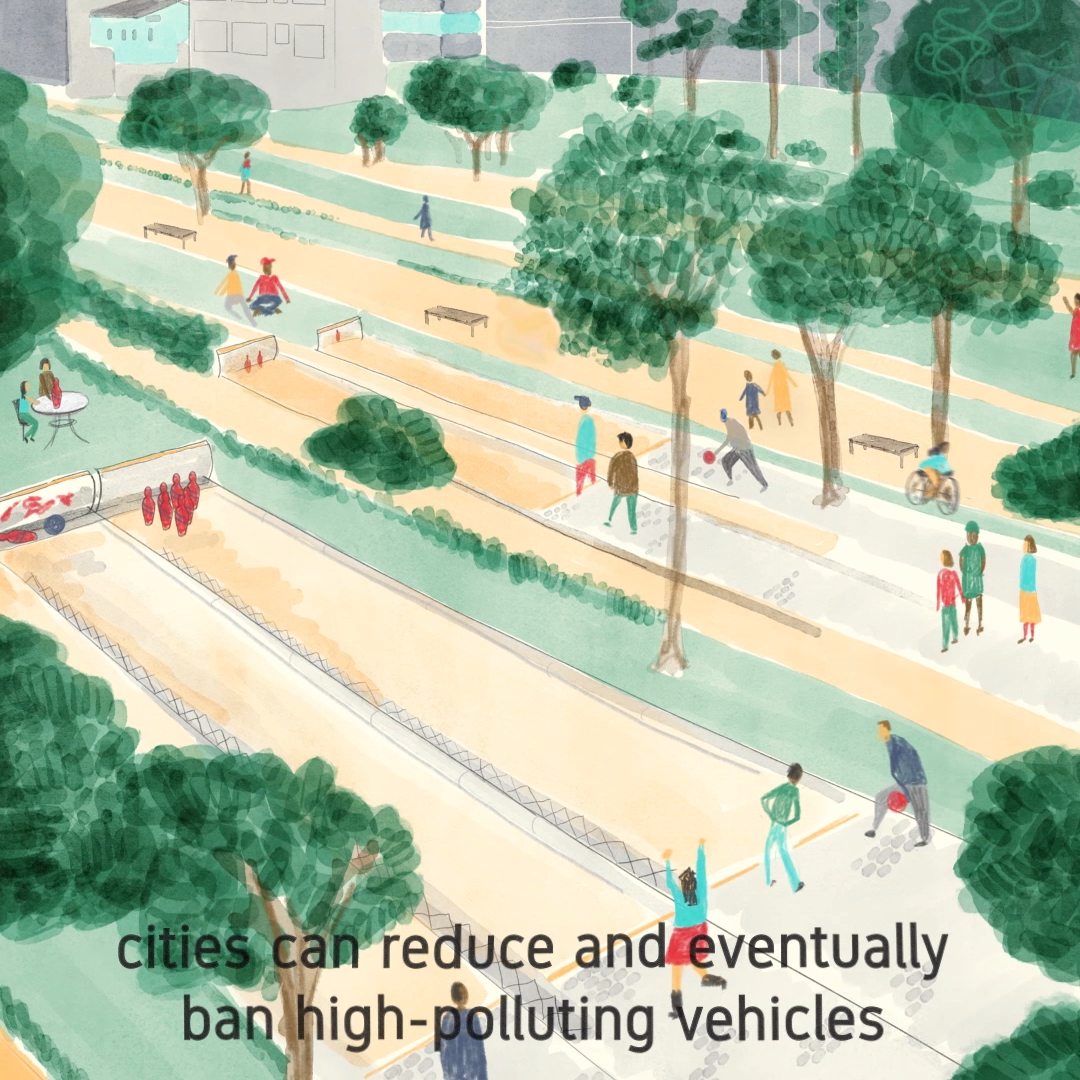 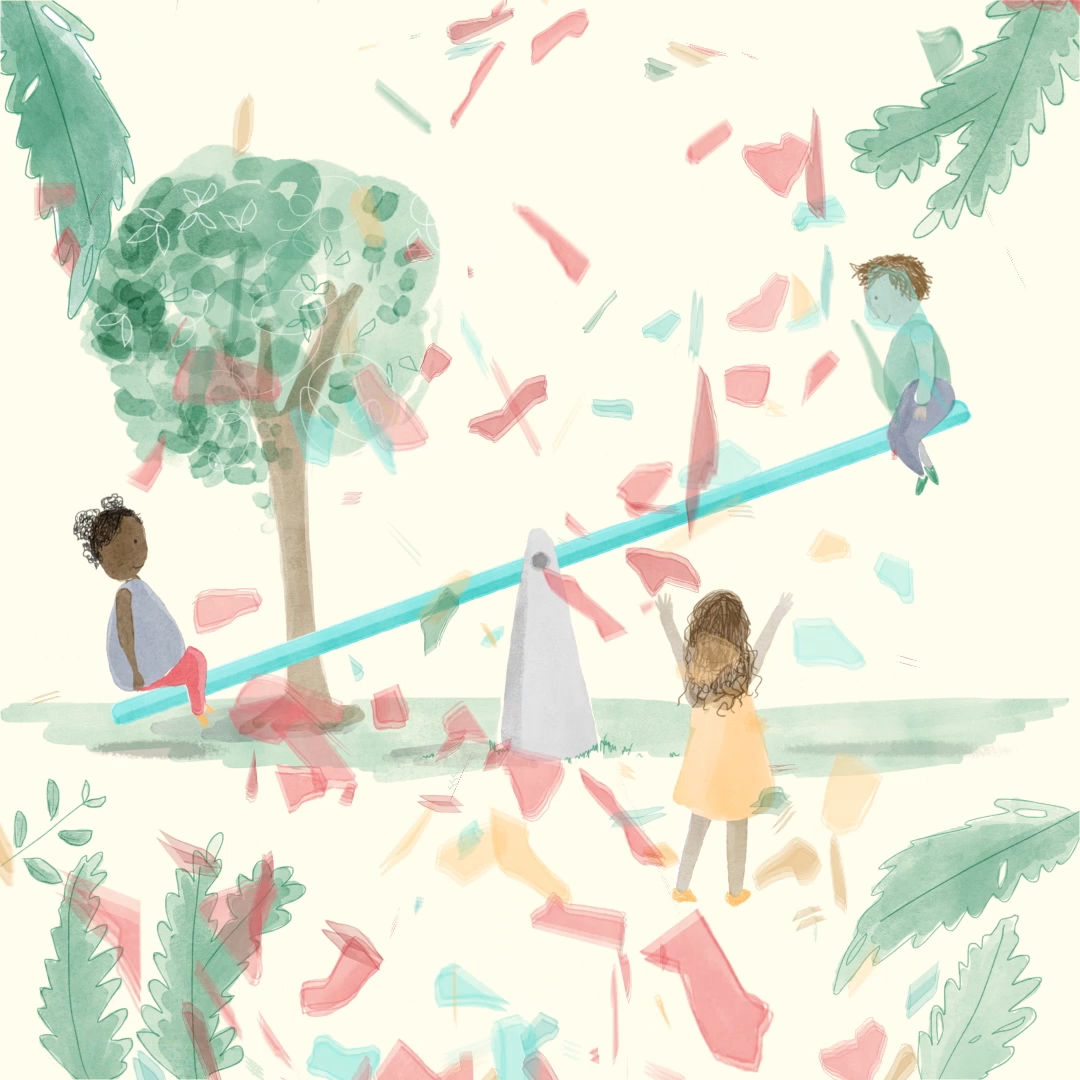 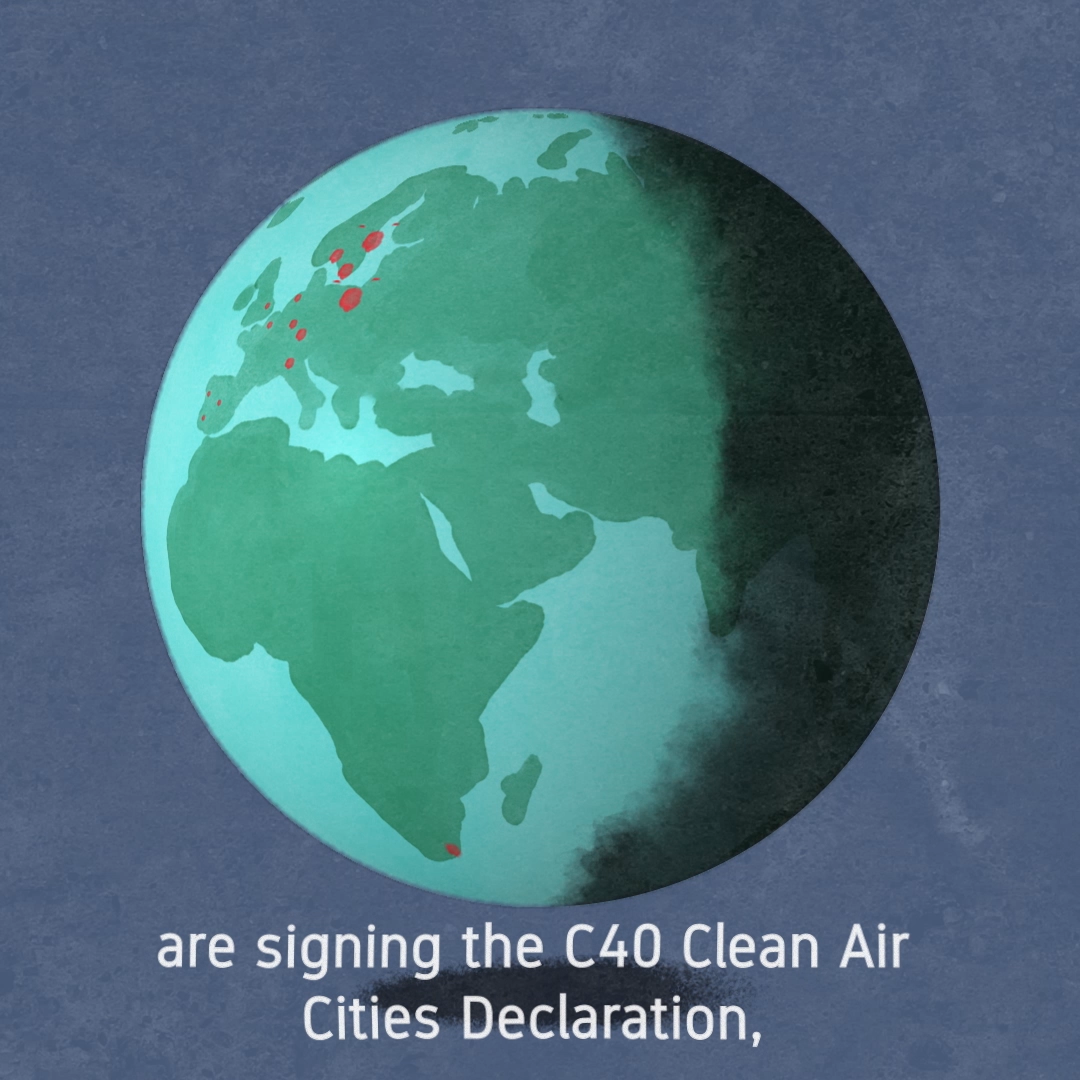 A beautiful performance by Rakaya Fetuga of a poem entitled 'Close Your Eyes', commissioned for C40 Cities, for the Race To Zero campaign.

I've also interviewed and documented sustainable and environmental projects and those who run them including ØsterGRO urban farm in Copenhagen, the Cities 100 project, the Student Climate march in London, and the Women4Climate conference in Paris. 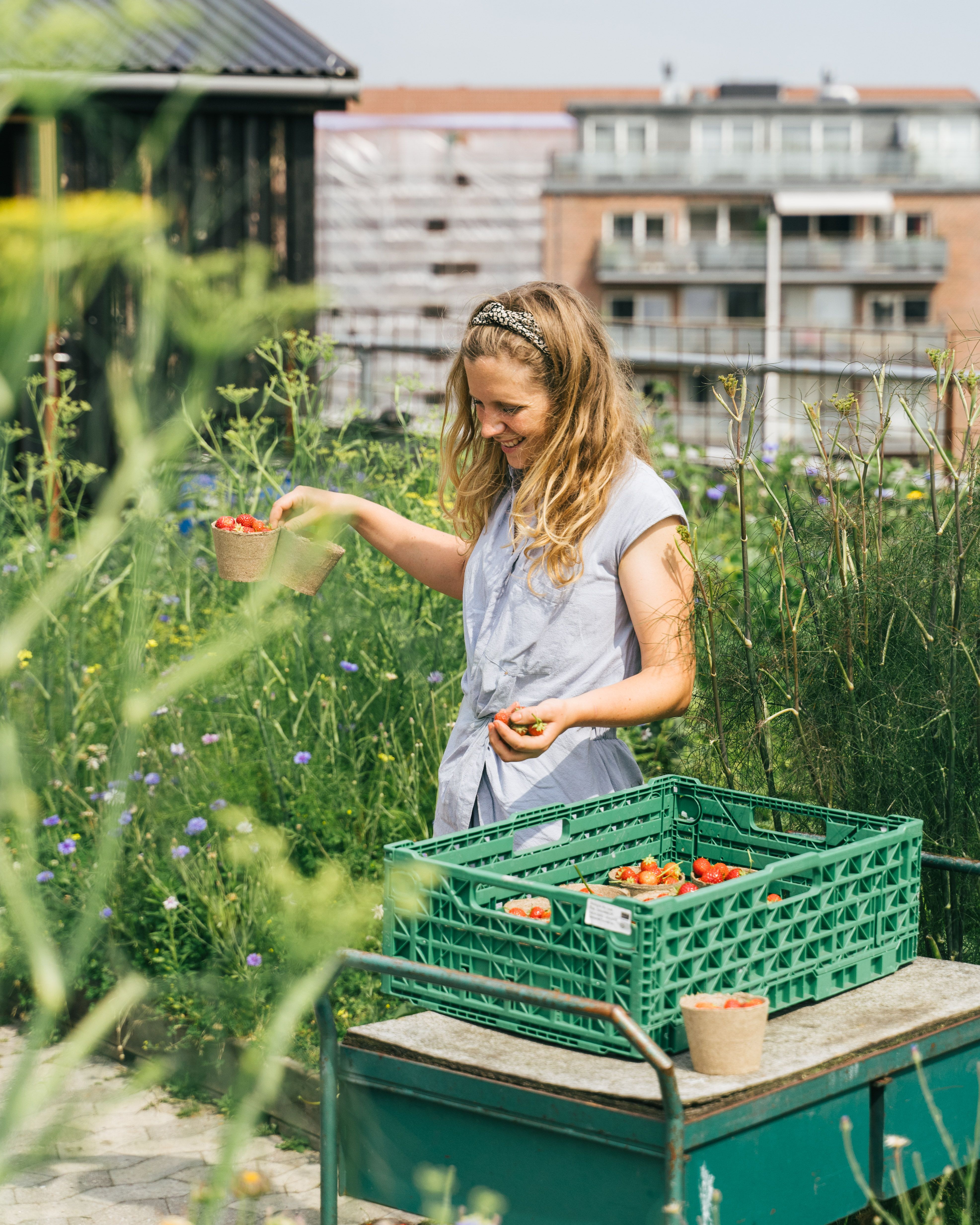 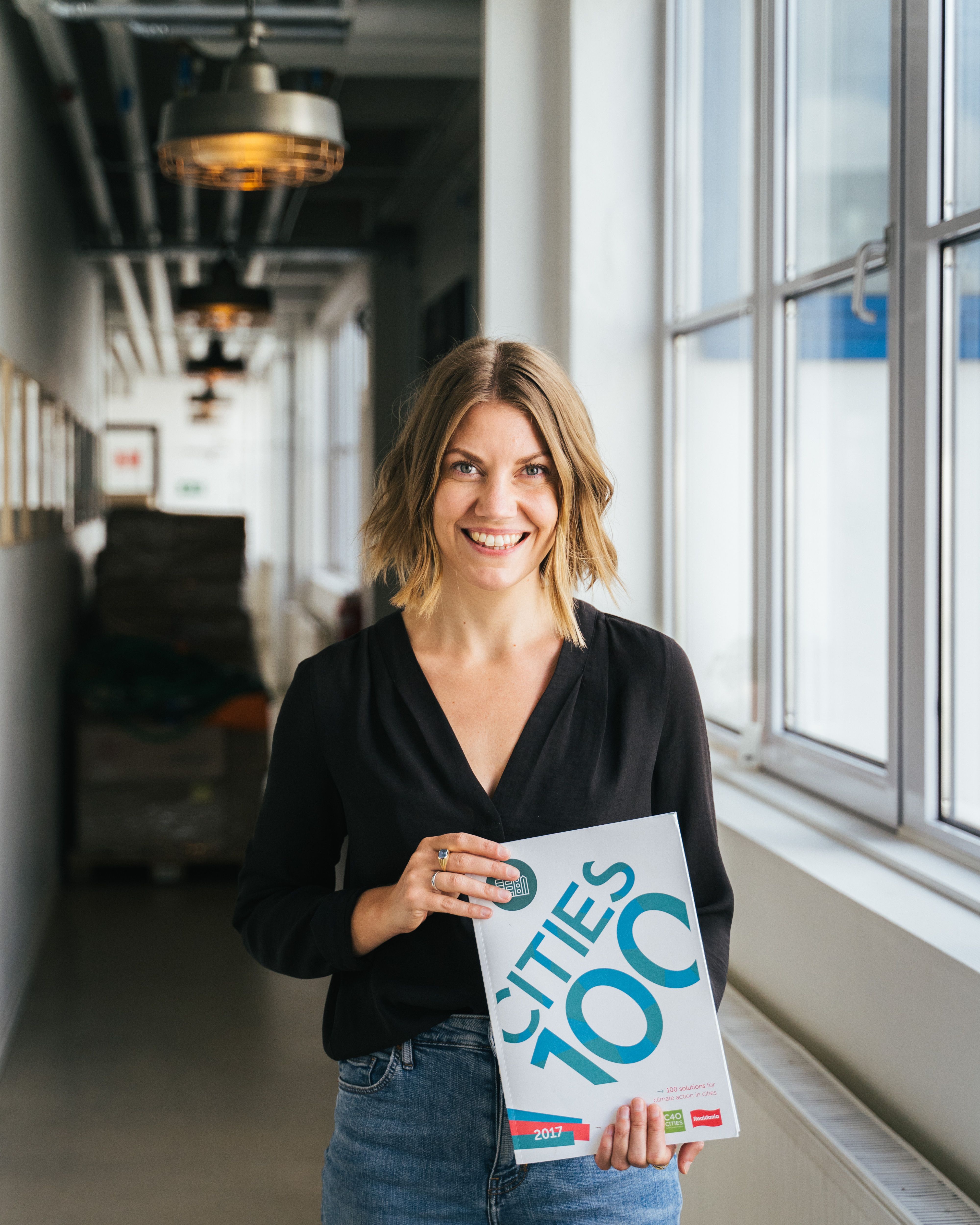 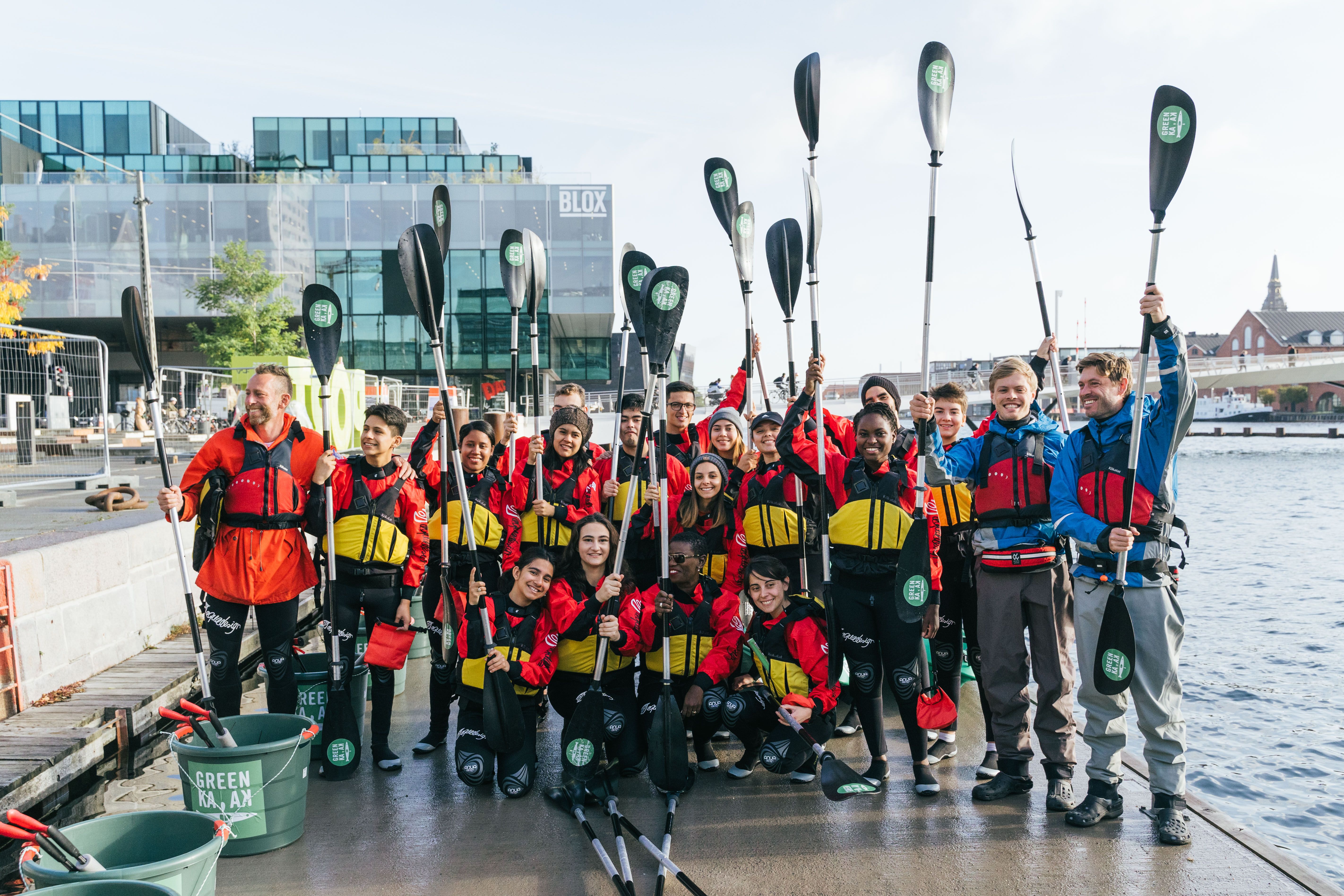 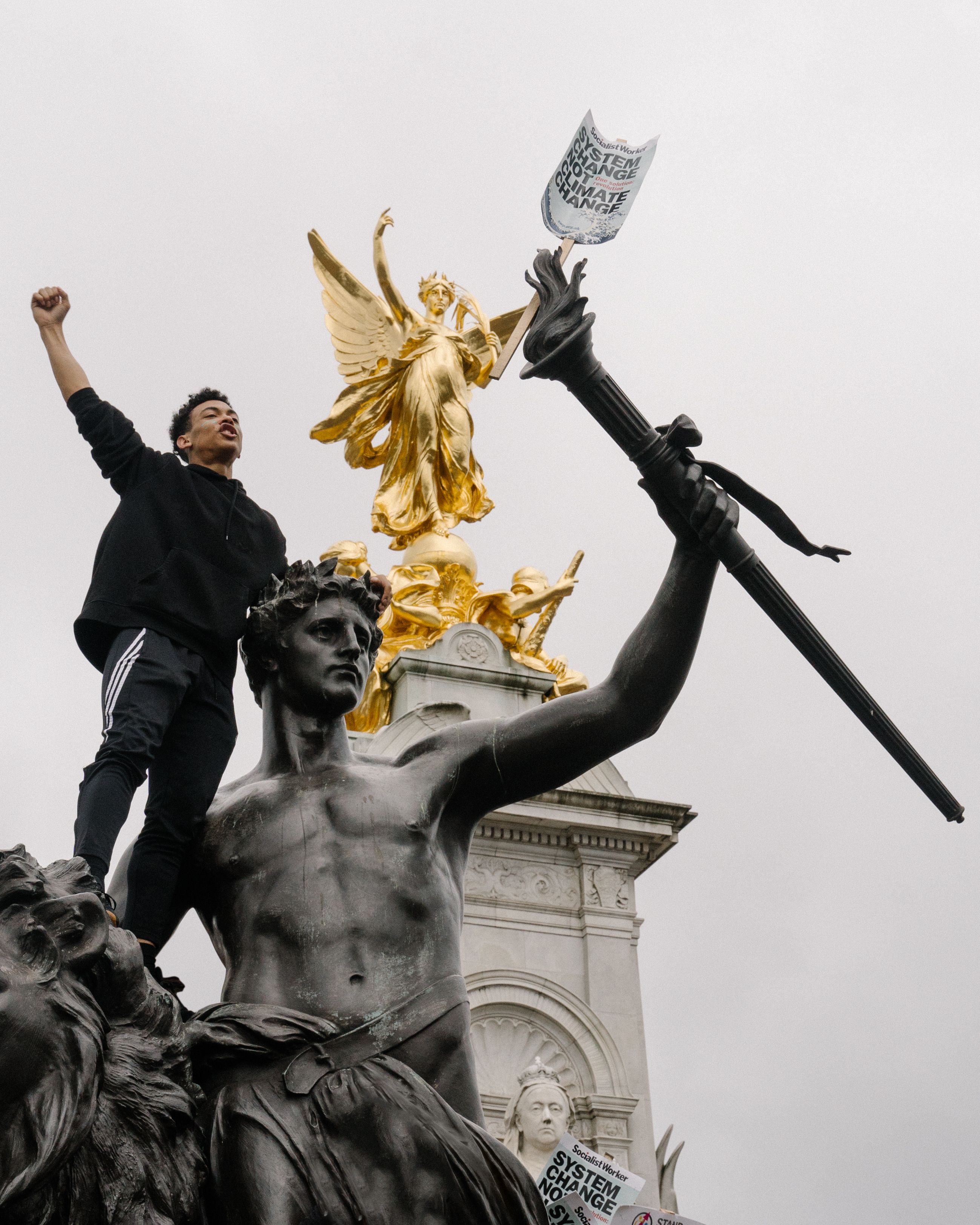 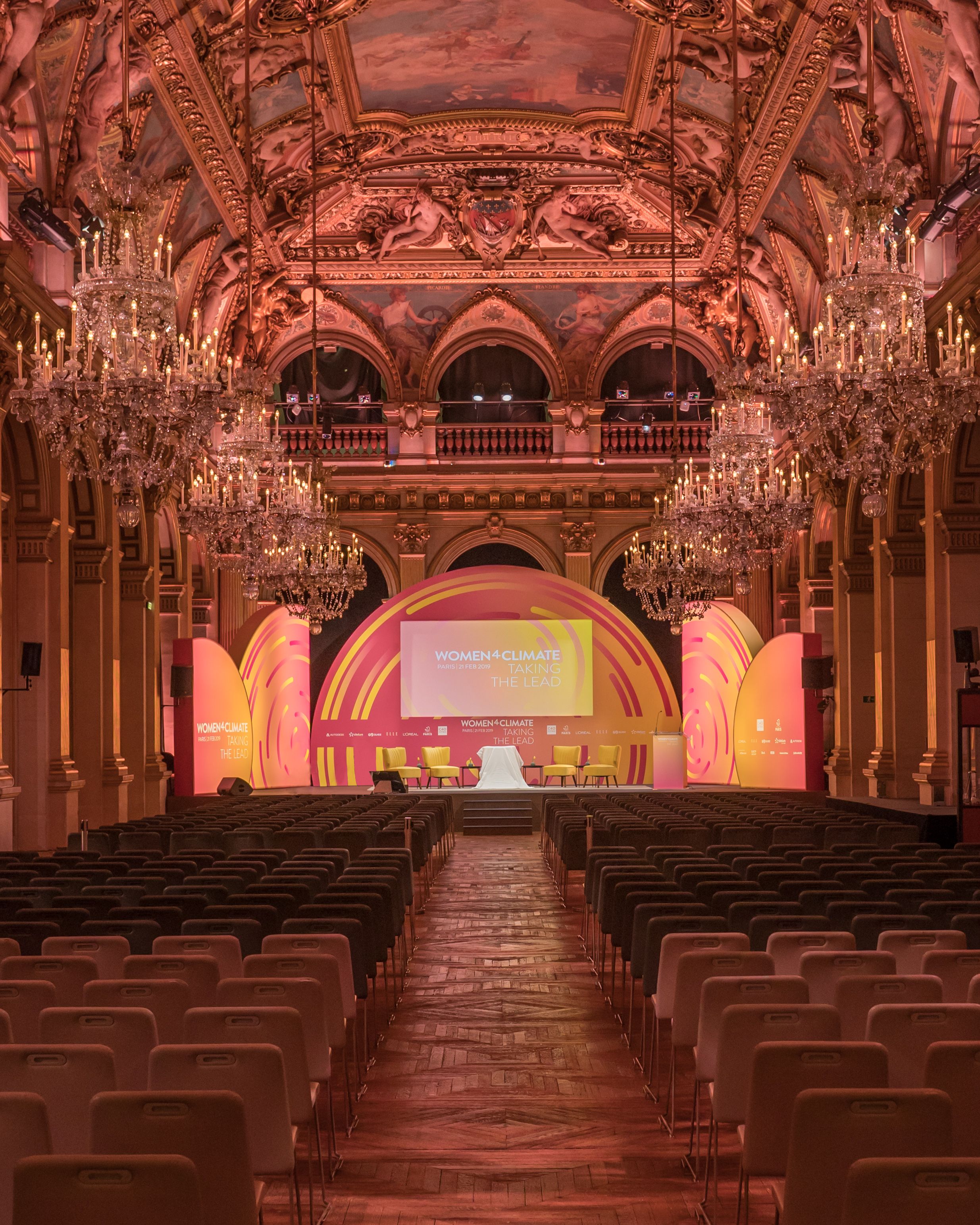 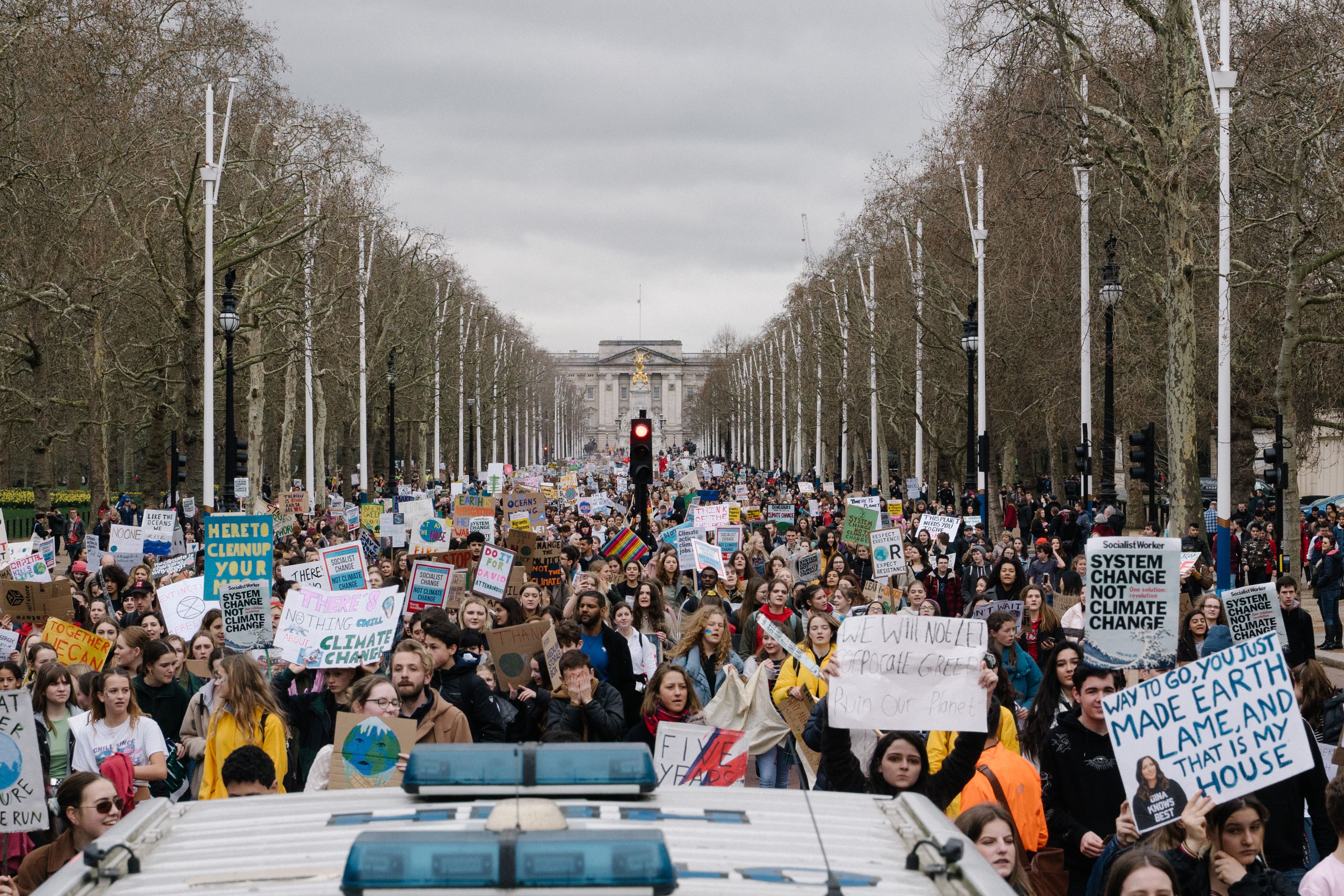