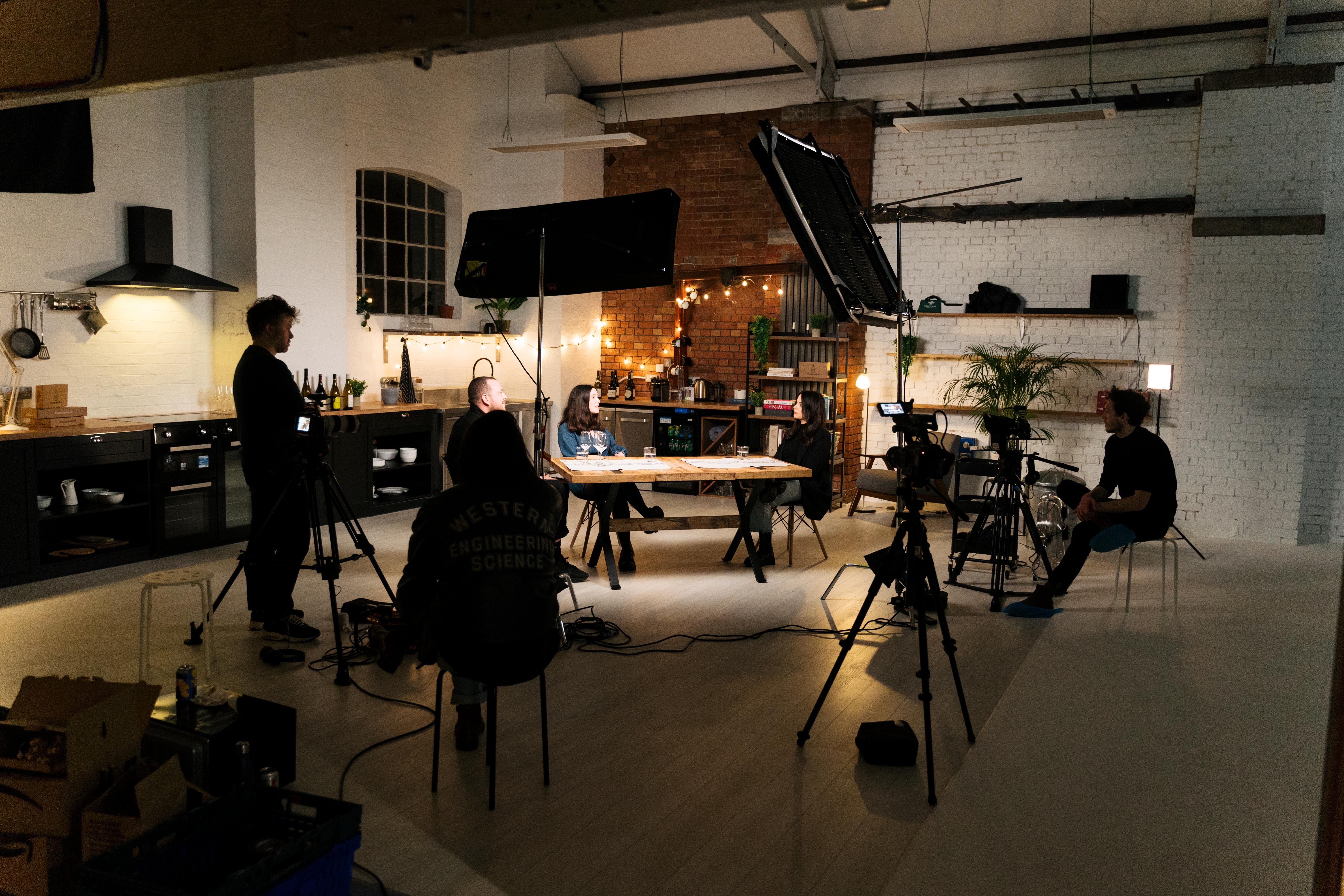 I shot, edited & mixed 'Drink Along' a series of video podcasts for Wine Unpacked. In each episode, sommelier Holly Wilcocks and restaurateur Mike Davies, would be joined by a guest from the food world to talk about anything inspired by the six wines they'd chosen that week. 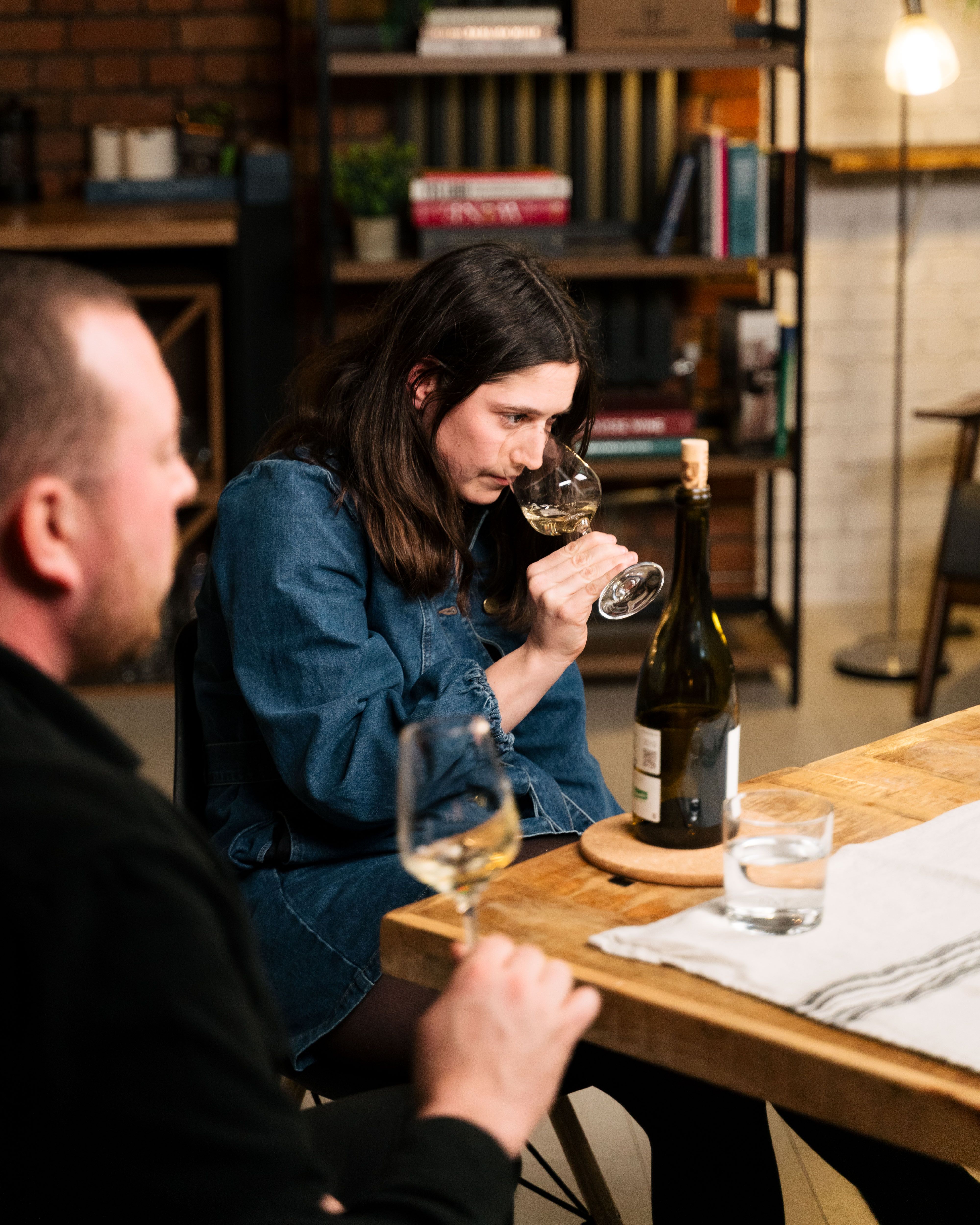 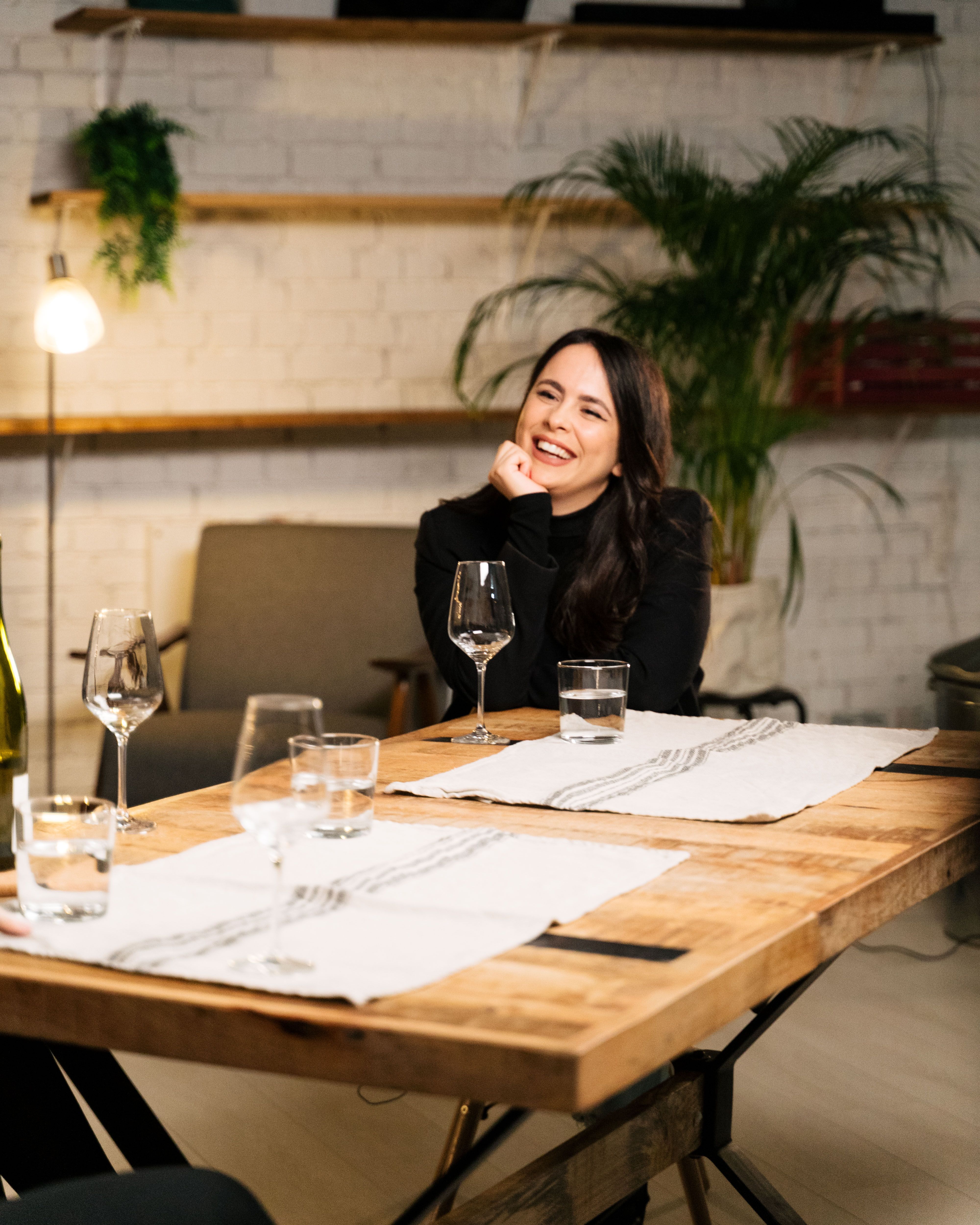 I filmed, edited & photographed the recordings of 'Tape Notes'. The podcast reunites a musical guest and their producer to talk through the recording process of a seminal album they have created together. Guests have included Bastille, Jungle, Mr. Jukes to name a few. 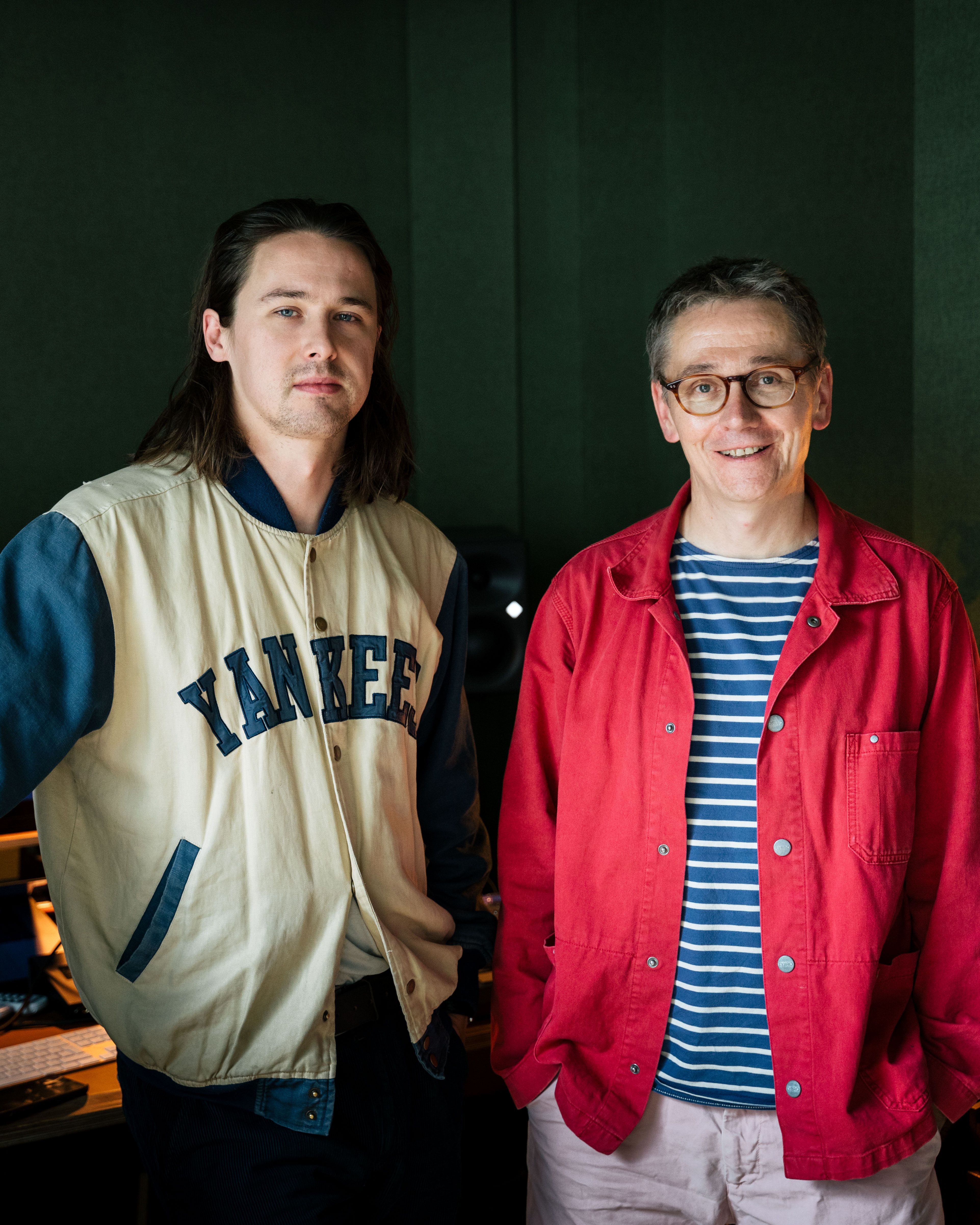 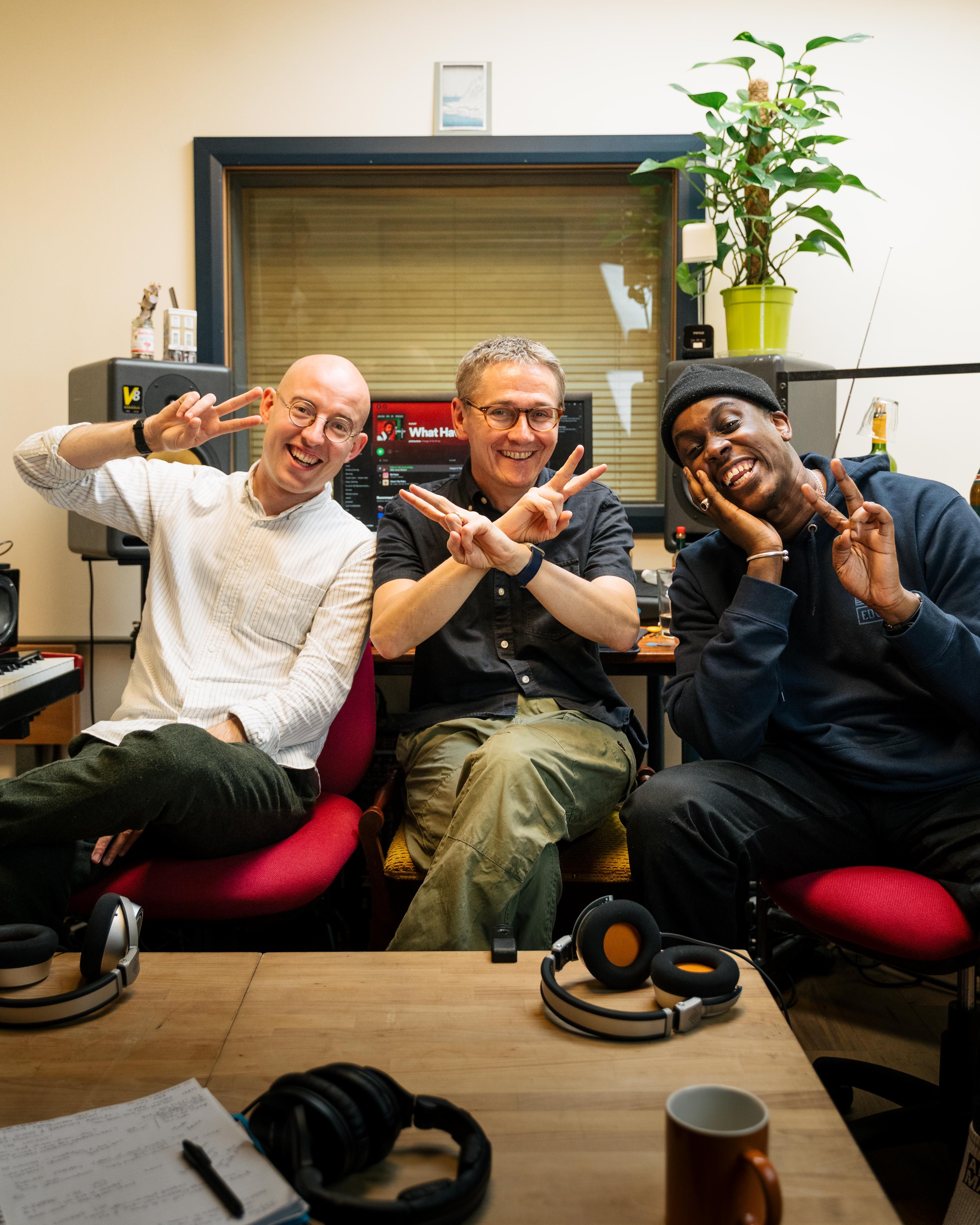 I produce, record & edit Multilingual Love, a podcast that interviews multilingual couples about their relationships and how they are influenced by the languages they speak hosted by Flo De Schlichting. The first six part series will be out at the end of Summer 2022 to conicide with the publication of a research thesis in social economic linguistics at Goldsmiths University.

FOOTPRINT 40 is a industry focused podcast I produce that discusses the sustainability issues affecting the food and drink sector. Hosts Nick Hughes and David Burrows are joined by industry experts for a freeform conversation on a certain topic. Previous guests have included: Henry Dimbleby, Thomasina Miers & Susan Jebb. 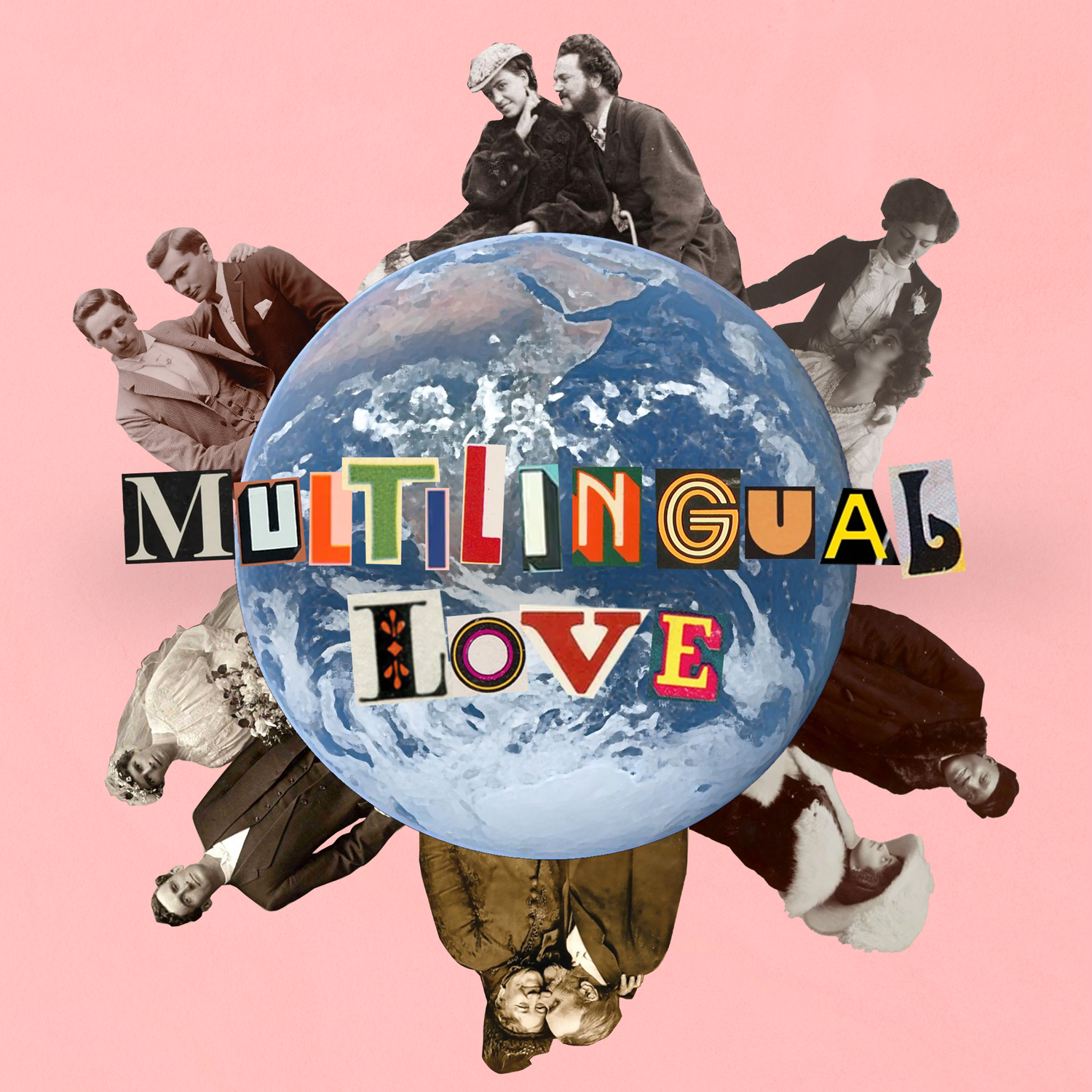 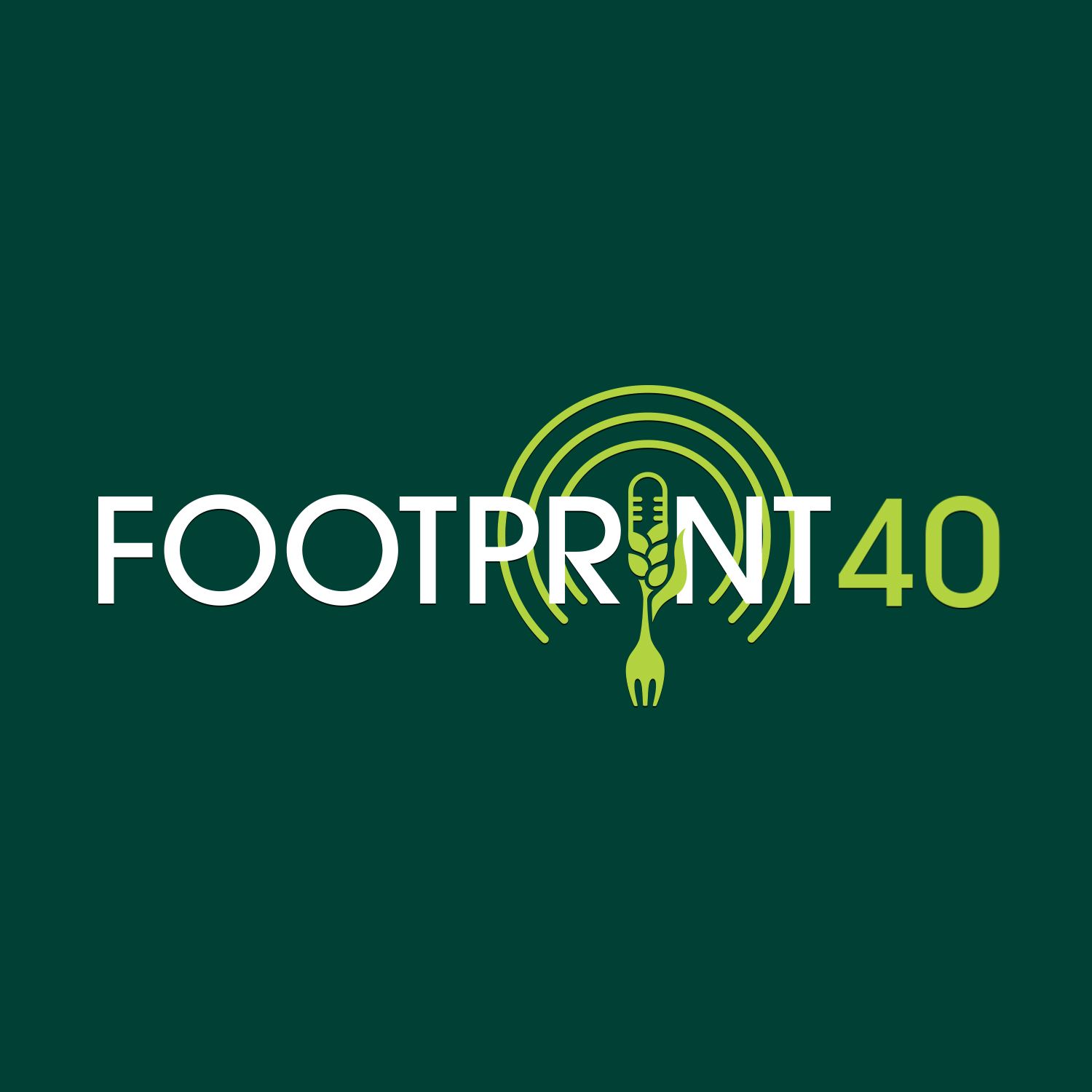