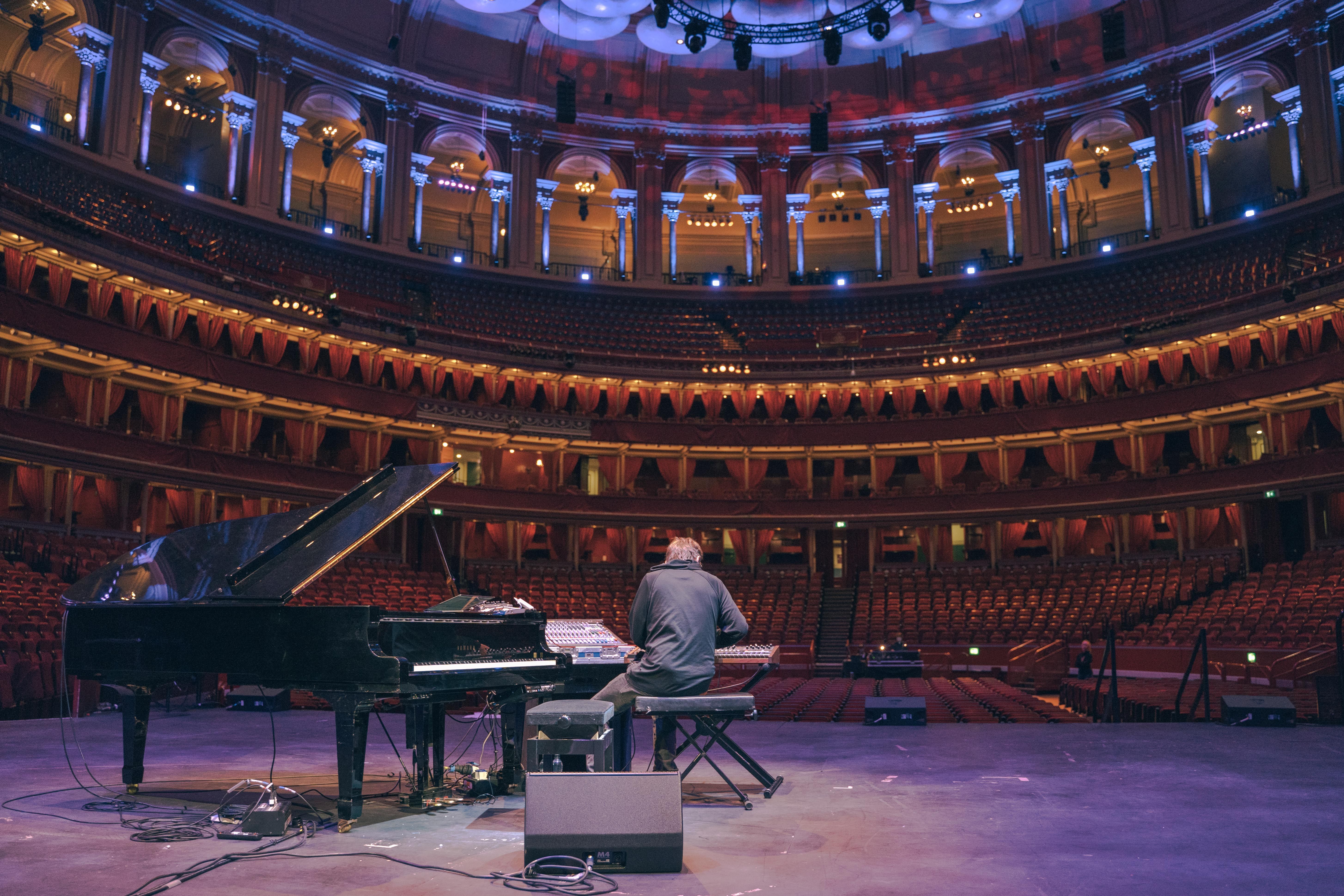 The Royal Albert Hall approached me to create a series of videos to promote a new season of music programming. The shows were a move away from the bookings that might be traditionally associated with the venue and as such, they wanted the videos to encapsulate that energy whilst reflecting the personalities of the performers involved.

Some of the artists and events I worked with included DJ Spoony's Garage Classical, Clark's Bach Classical Reimagined, and the launch of the Unstoppable Voices season. 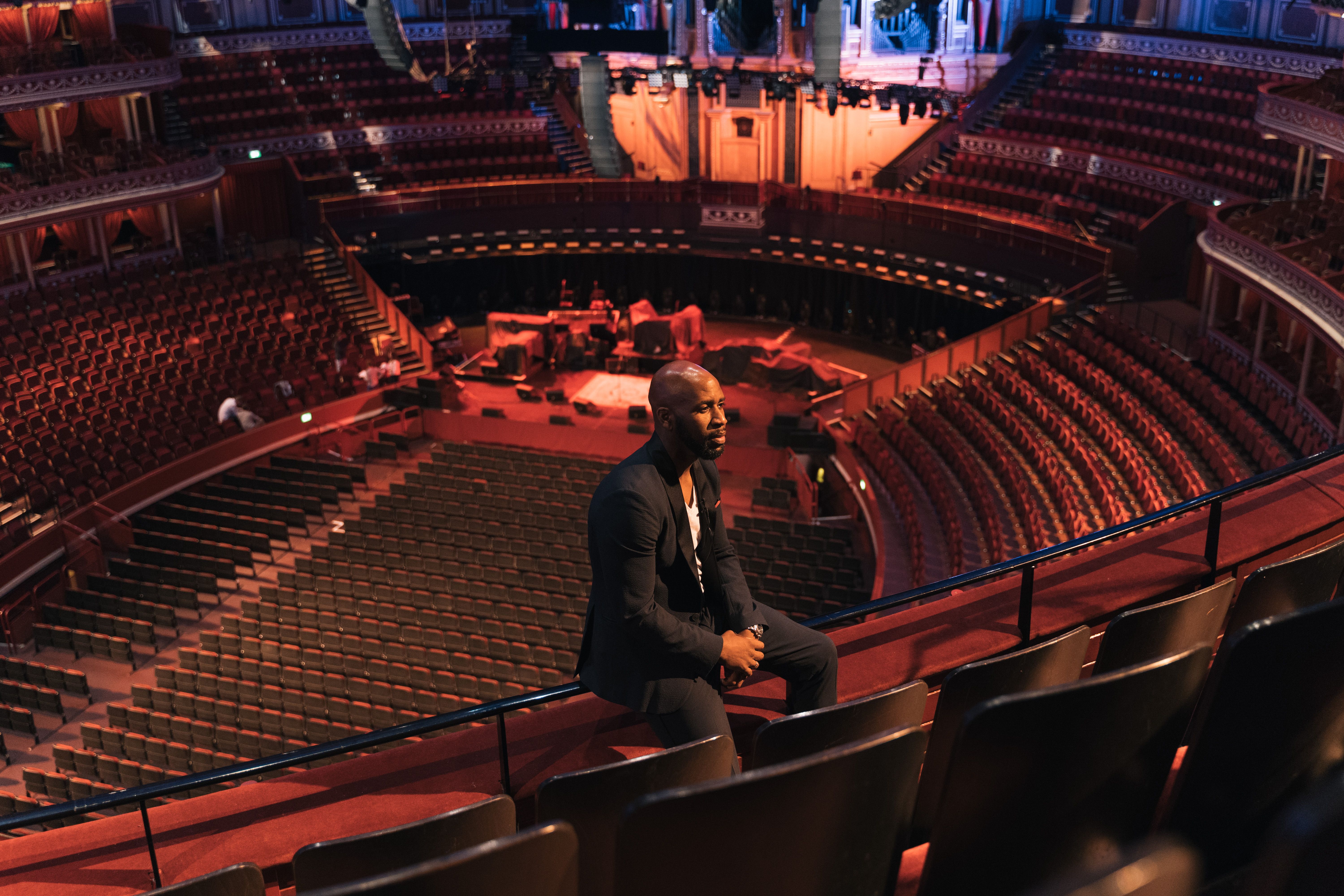 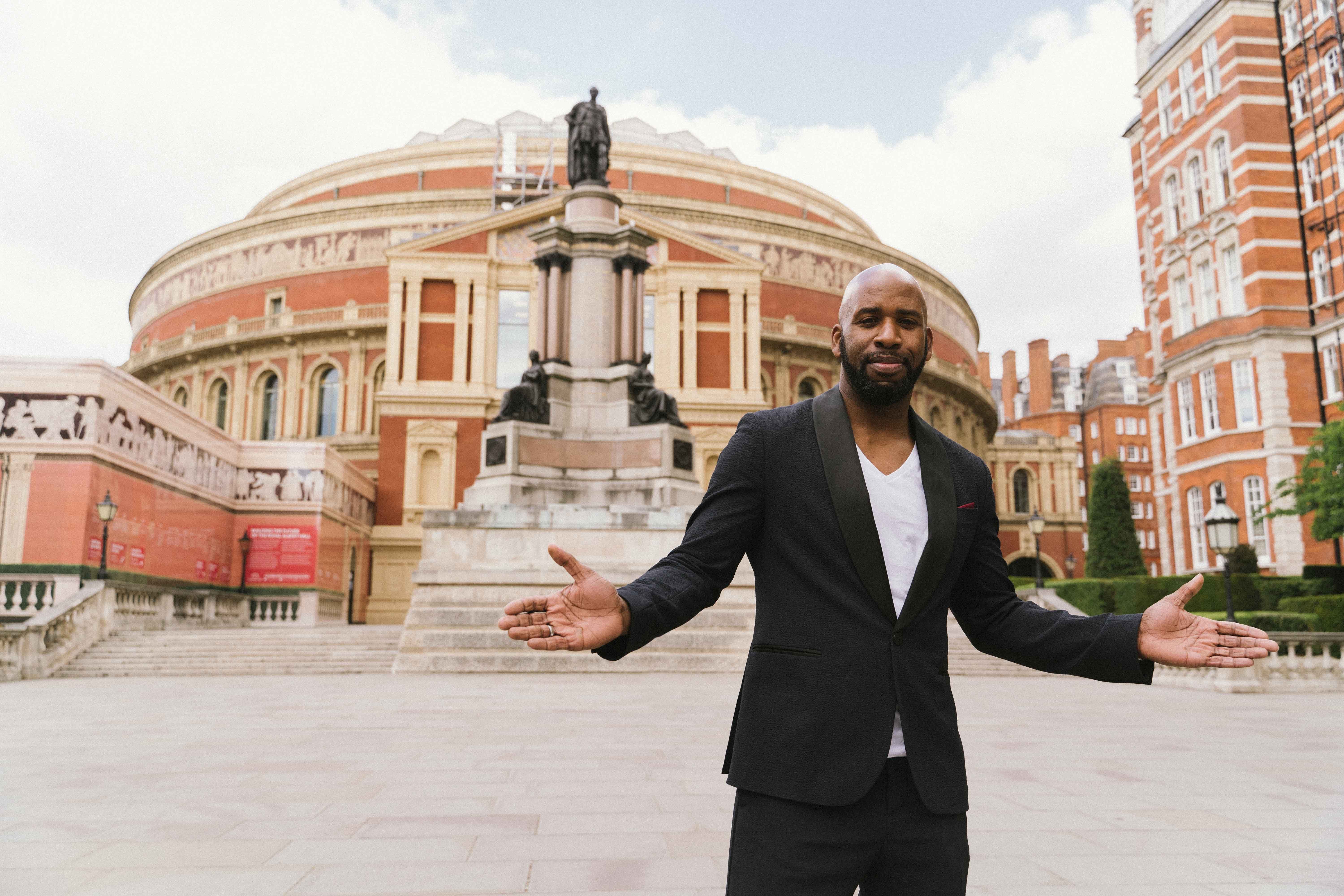 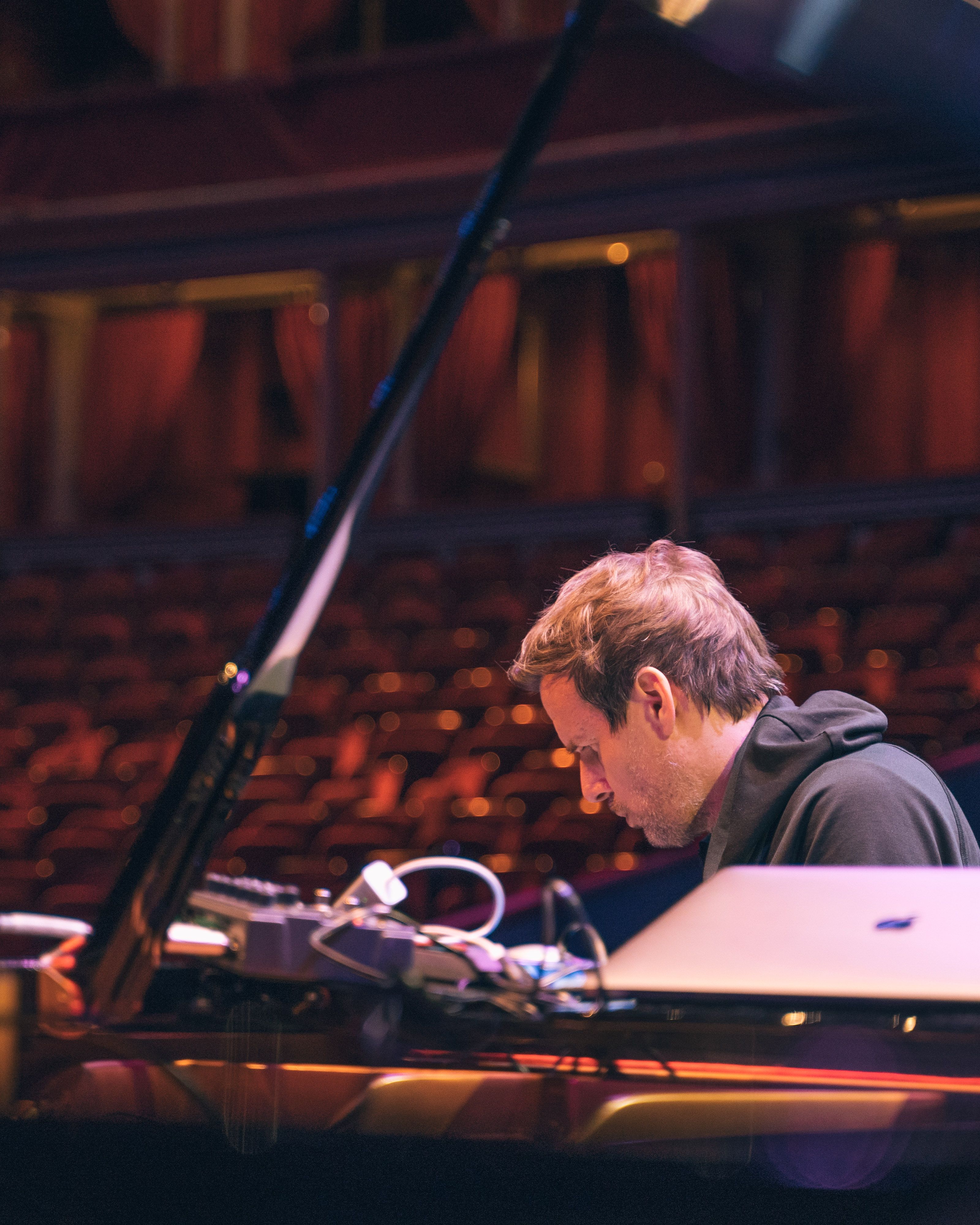 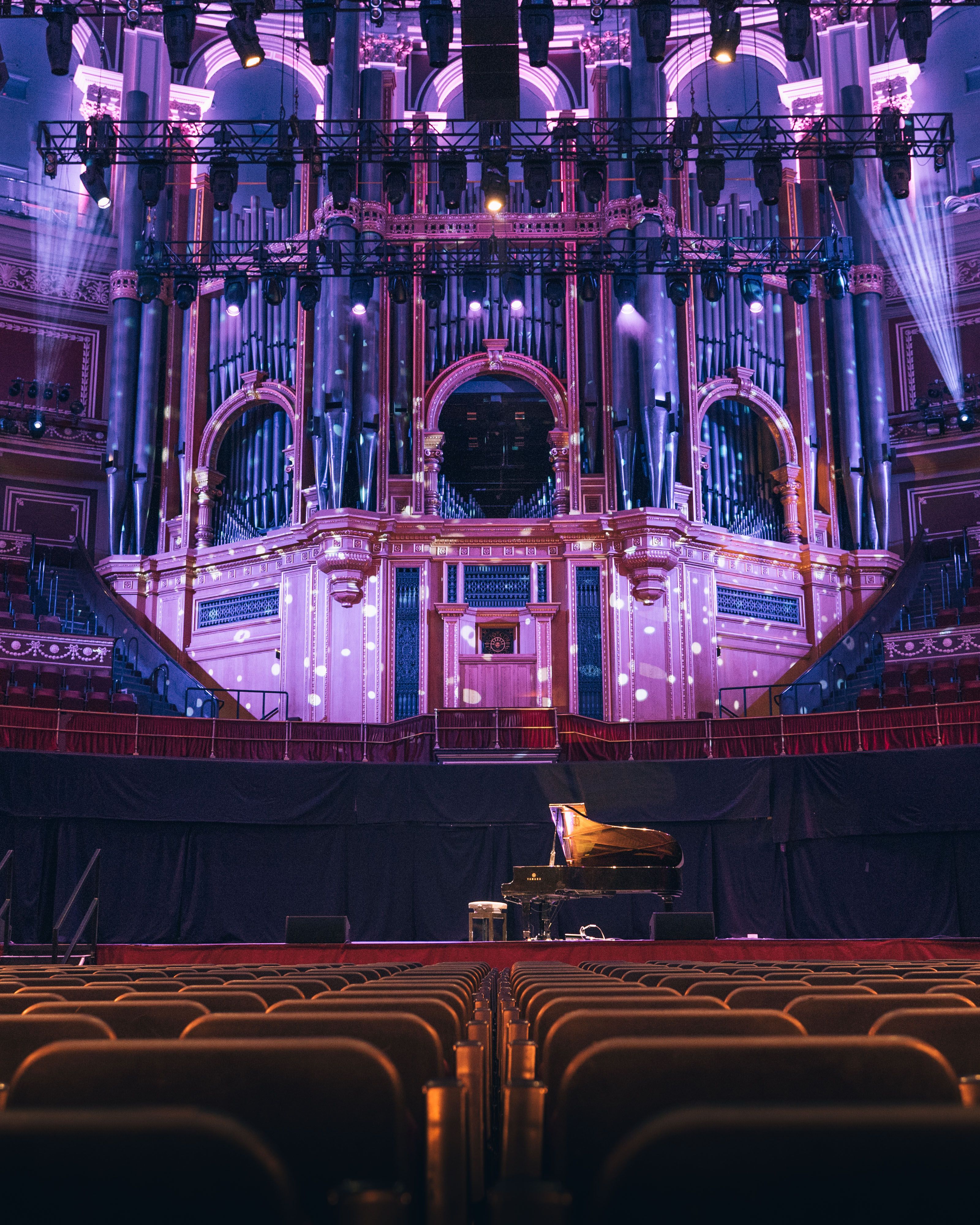